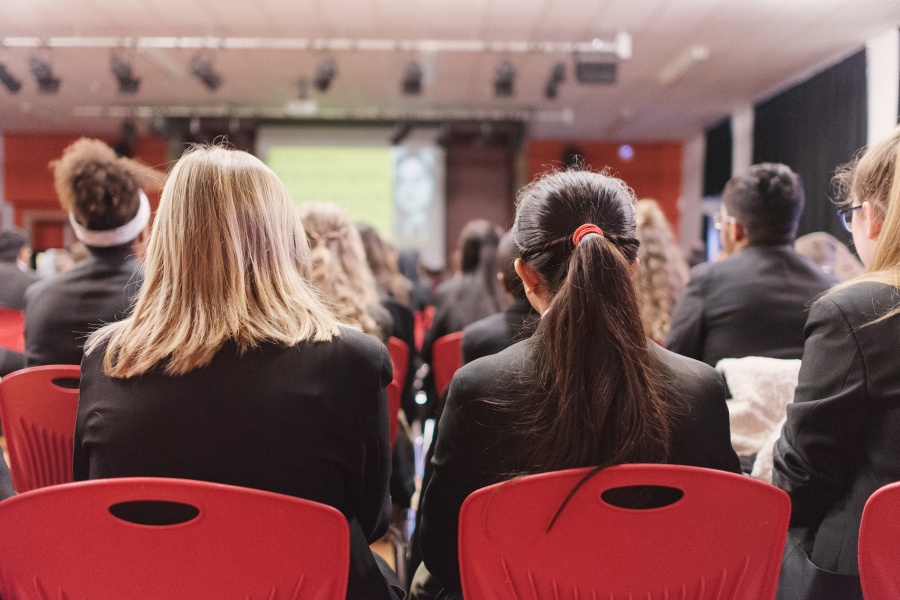 Over the course of the last year The School Council has been successful in a wide range of whole school projects and initiatives including charity work, environmental awareness and development of the school experience by improving school lunch provision.

In October 2016 The School Council attended the ECM (Every Child Matters) Celebration Event at St Marys Church and Conference Centre, the event was opened by the Young People and Families Councillor Jackie Drayton. The School Council were then treated to other speakers from Sheffield Council members including Stephen Betts (Chief Executive, learn Sheffield) as well as fun activities from the Sheffield Music Hub and Activity Sheffield. The School Council were presented a certificate by the Lord Mayor of Sheffield Cllr Denise Fox for HGCSC's continued commitment to the views of pupils and the Every Child Matters Survey.

The School Council had the opportunity to attend 'The Great Sheffield Youth Debate', which took place on Thursday 17 November 2016. The debate was an opportunity for students to discuss with a group of Elected Members the key issues that affect them such as:

The debate was scheduled to coincide with the national launch of the Children's Commissioner's Takeover Challenge. It took place in the Grand Council Chamber in the Town Hall, the home of Sheffield democracy, where the most important decisions in our city are made. The Deputy Lord Mayor kindly agreed to chair the event, which will give a unique opportunity for young people to discuss and put their views directly to our elected leaders.

The School Council visited the Theatre Deli to attend the Sheffield Cultural Education Partnership (S-CEP) consultation debate on Arts and Culture within Sheffield for young people, which took place on Friday 22nd September 2017.

The debate was an opportunity for the students to discuss with other School Councils and Debate teams the key issues that affect them such as:

The open debate event was a city-wide opportunity for all individuals and communities to engage in discussion and debate around current Arts and Culture issues. This provides the C-CEP with a mandate to hold them accountable to the young people who elected them as their representatives.

The School Council is currently contributing to the restructuring of the school catering provisions to improve queue times and the number of pupils in the canteen at any one time. 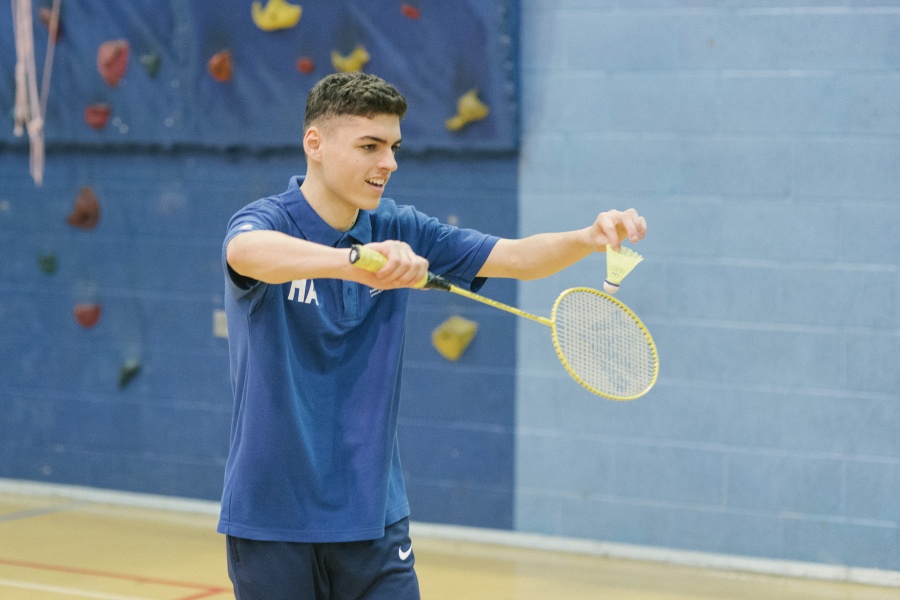 The Sports Council is collection of students who participate, organise and lead in PE lessons, Extra Curricular Activities and intra and inter school competitions. The role of the council is to act as a forum for issues regarding PE and school sport at all levels. Other roles include fund raising and the promotion of physical activity across the school community. Students involved in the council have the opportunity to develop an number of personal skills and qualities, which include communication and organisation skill.

The Girls Get Active (GGA) pupil group work to inspire girls to take part in sport and physical activity.

Girls are chosen to represent their year group and share ideas and tweet, instagram and blog about their experiences of being active both in and out of school. As role models they also assist at school clubs and help to design activities for girls to enjoy. The hope is that every girl in school will feel that there is something for them to take part in to help them to be healthy, active and happy.

The GGA girls are the focus of a project to help 500,000 girls across the UK 'get active' over the next five years. They have helped to run 'GGA Day' at Sheffield University where 100 Y7 girls took part in a range of activities and shared their ideas and experiences about what attracts and puts girls off exercise and activity. They also appeared on BBC Look North and met Blue Peter's action woman Helen Skelton-Myler. They have lots more planned for the coming year! 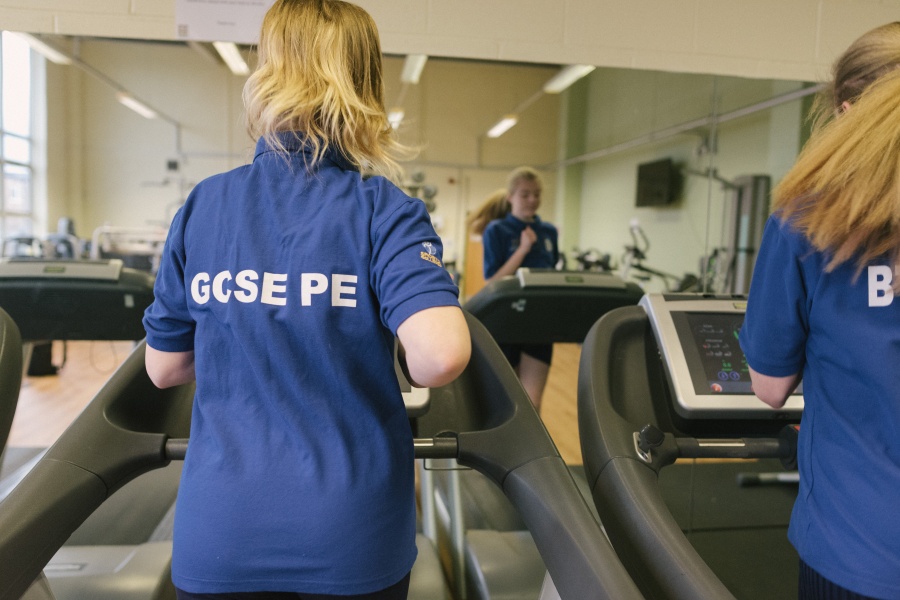